Happy AARFily ever after to some lucky dogs and cats! You are sure to have a smile on your face after you read their happy tails! Enjoy! 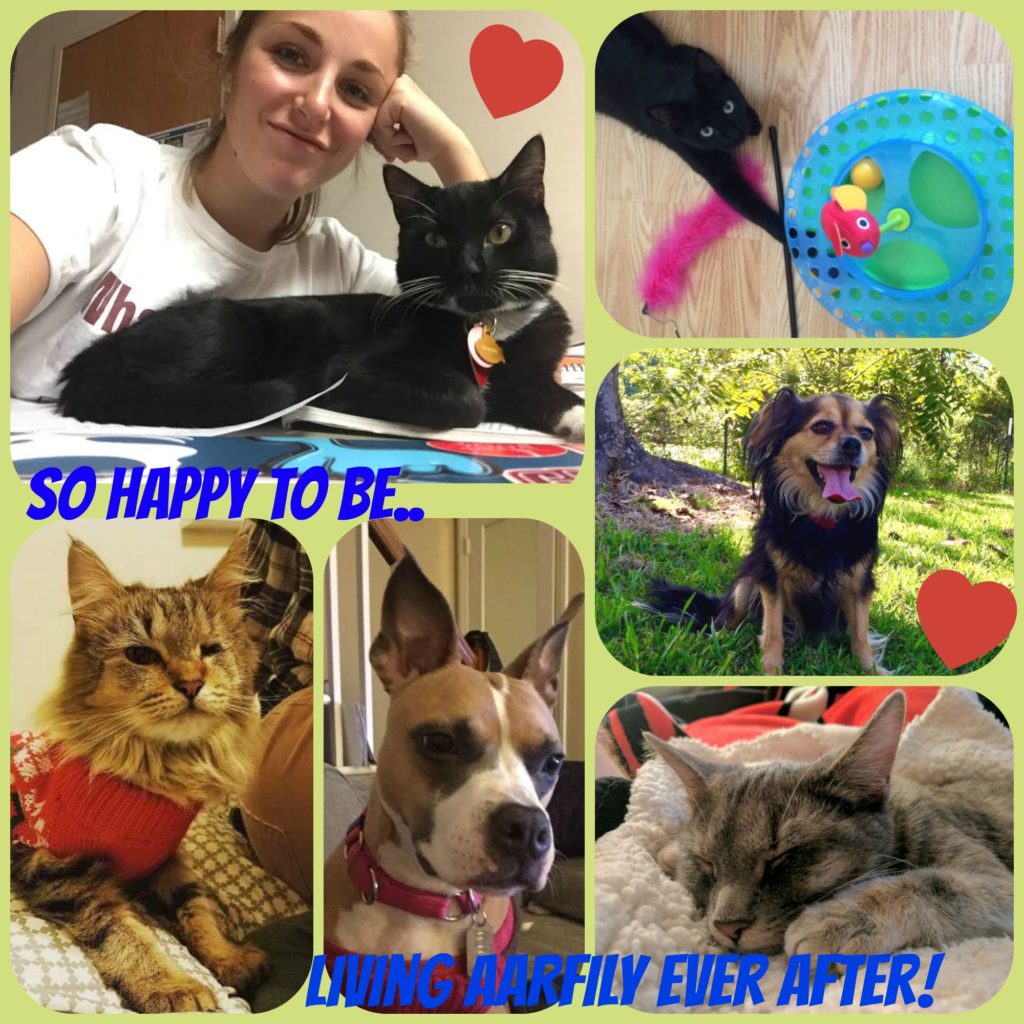 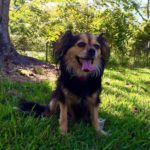 Zena came to AARF from Texas, where she was surrendered by her owner to the local high-kill shelter. She was rescued and transported to Maryland by some amazing local Texans and has now been adopted and is safe and happy! Her adopter tells us that she is a very social pup and enjoys walking in her neighborhood. She desperately wants to play with her kitty roommate but kitty says no, so Zena hangs out in the kitchen to see if any crumbs come her way! This lucky pup is enjoying her new home and we are thankful we could give her a second chance at life! 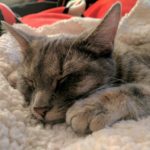 Before Honey was adopted by Ashley and Matt, she was a friendly stray looking for food on a caretaker’s porch. This kitty apparently loves toast and there are many stories of her grabbing it off her mom’s plate or right out of the toaster as it popped up! Ashley shares that “Honey provides endless cuddles and entertainment for us. Her brother Rocky has learned she is here to stay and will even give her a bath sometimes! We had put off adopting because we were worried about our only kitty baby adjusting to another animal in the house, but we are really glad we took a leap of faith and it definitely has worked out for the better!” 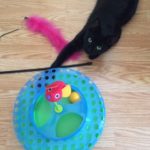 Four-month-old Sammy Davis, now Cyrus, came to us from Laurel Cat Rescue. He was adopted by Sarah and is doing great with his Beagle brother named Miley. Cyrus enjoys his feather-on-a-stick the most but also loves to chase a laser pointer and bat toy mice around the condo. “He is a sweetheart– I am so glad that I got to adopt him from you guys,” Sarah shares. 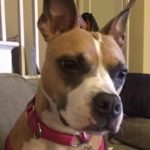 Madeline’s family could no longer take care of her and therefore she was surrendered to our rescue. Julianne and John were thrilled to adopt this energetic Boxer mix pup who loves to be around people. Madeline enjoys going on walks and hikes but her favorite downtime activity is laying across someone’s lap on the couch. “We’re so blessed to have Madeline in our lives – she is the perfect mix of energy, love, affection and goofiness,” says Julianne. “She’s got such a personality and we’re looking forward to a lifetime of memories with her.” 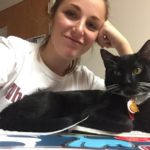 Sneakers was three-months-old when he was found as a stray and taken in by our amazing foster, Wanda. He was adopted by Rachel, who tells us he is a crazy climber! He likes to be up high and hang out on her shoulders while she goes through her morning routine. He mostly lives with Rachel at school but likes living with the family while on break. Everyone seems to love him and enjoy having him around! We are so happy to hear that he is a treasured family member! 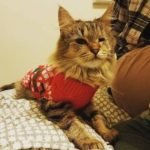 This one-eyed kitty named Baby Bear was surrendered by her owner to a local county shelter. The shelter was getting full and therefore they began to reach out to rescues. AARF was happy to help and found this sweet girl a wonderful home with Emily. Emily calls her “BB” and tells us she likes to follow her around the apartment. Baby Bear spends her days sprawled out on the couch and doesn’t have a care in the world anymore. Thanks, Emily, for choosing adoption!

And a HUGE THANK YOU to those who decide to ADOPT a furry family member! These cats and dogs really do deserve a second chance and will thank you for it all the days of their lives!