On a cold night in Baltimore, January 2011, two teenage boys trapped a young mother cat in a milk crate while she was nursing her kittens, doused her in lighter fluid and struck a match. The brave feline managed to escape from the crate, extinguish the fire and return to tend to her newborn kittens. Mittens, as she was named, was rescued by local police as well as Baltimore City Animal Control officers. Mittens and her kittens were rushed to the Baltimore Animal Rescue and Care Shelter (BARCS), where, with expert, loving care she slowly recovered from third and fourth-degree burns covering 70-percent of her body as well as the loss of her ears. Despite her severe injuries, Mittens continued to care for her kittens during recovery and was very affectionate toward the BARCS staff. She and three of her sweet kittens pulled through.

Mittens’ inspiring story resulted in extensive media coverage and she became the unofficial face of the fight for animal protection laws in the state. Due in part to Mittens, the 2011 Maryland Congressional Session achieved unprecedented success as new laws were passed that had previously failed, finally giving a stronger voice to animals in need across the state. The primary perpetrator in the case pled guilty to felony animal cruelty and served jail time.

Mittens now resides permanently in the loving home of Cindy Wright. Because of Mittens’ bravery, she was chosen as the national ASPCA Cat of the Year 2011. The ASPCA honored her in New York and she took her anti-cruelty message to a national audience on the “Today Show”. She then started her career as a certified therapy cat with some very special children at the Ronald McDonald House and visited with bright young ladies at the Childrens Home of York. Mittens currently spends her time helping Jasmine’s House’s Project Mickey and Teachers for Tails by teaching Baltimore City School children about kindness to and empathy for animals. She also “meows around” with the Softies from the Show Your Soft Side anti-animal cruelty campaign. Plus, Mittens secures extra ham snacks by serving as the spokescat and anti-cruelty ambassador for Animal Allies Rescue Foundation. 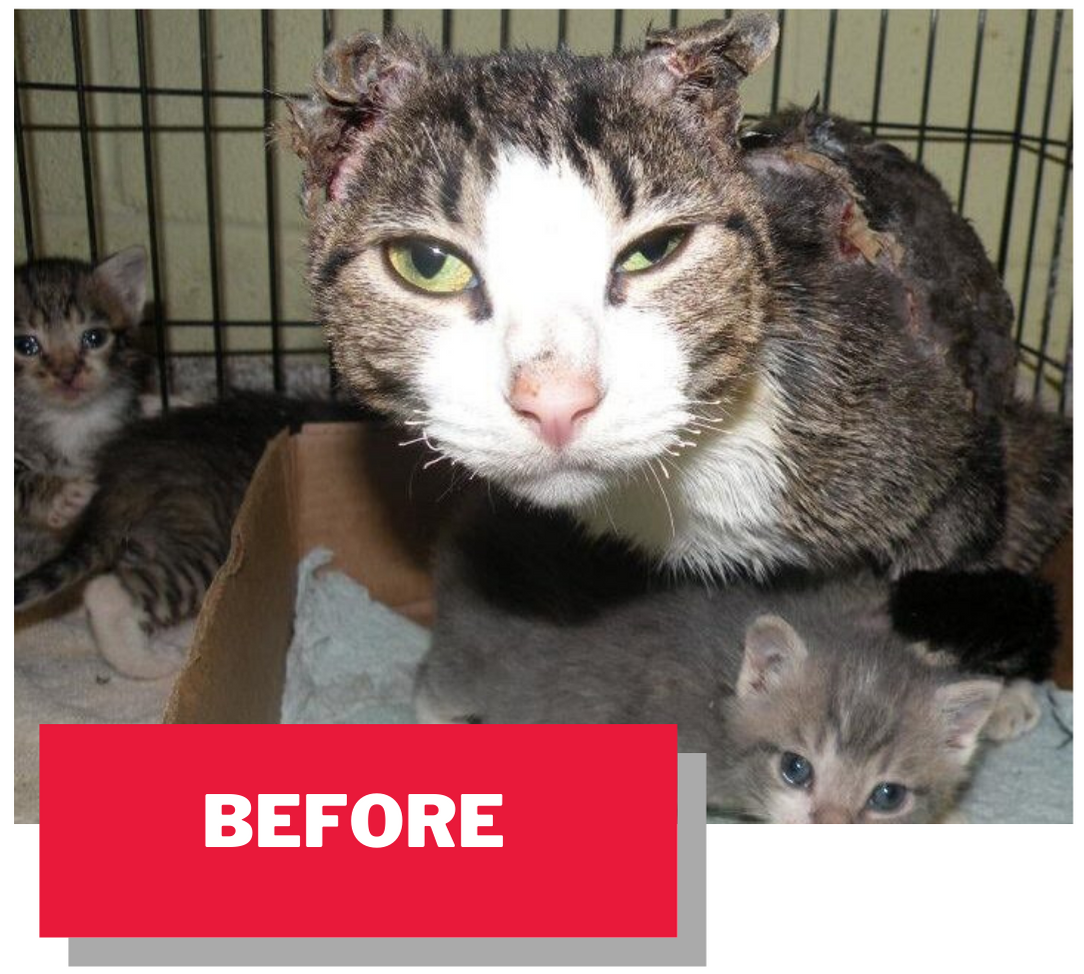 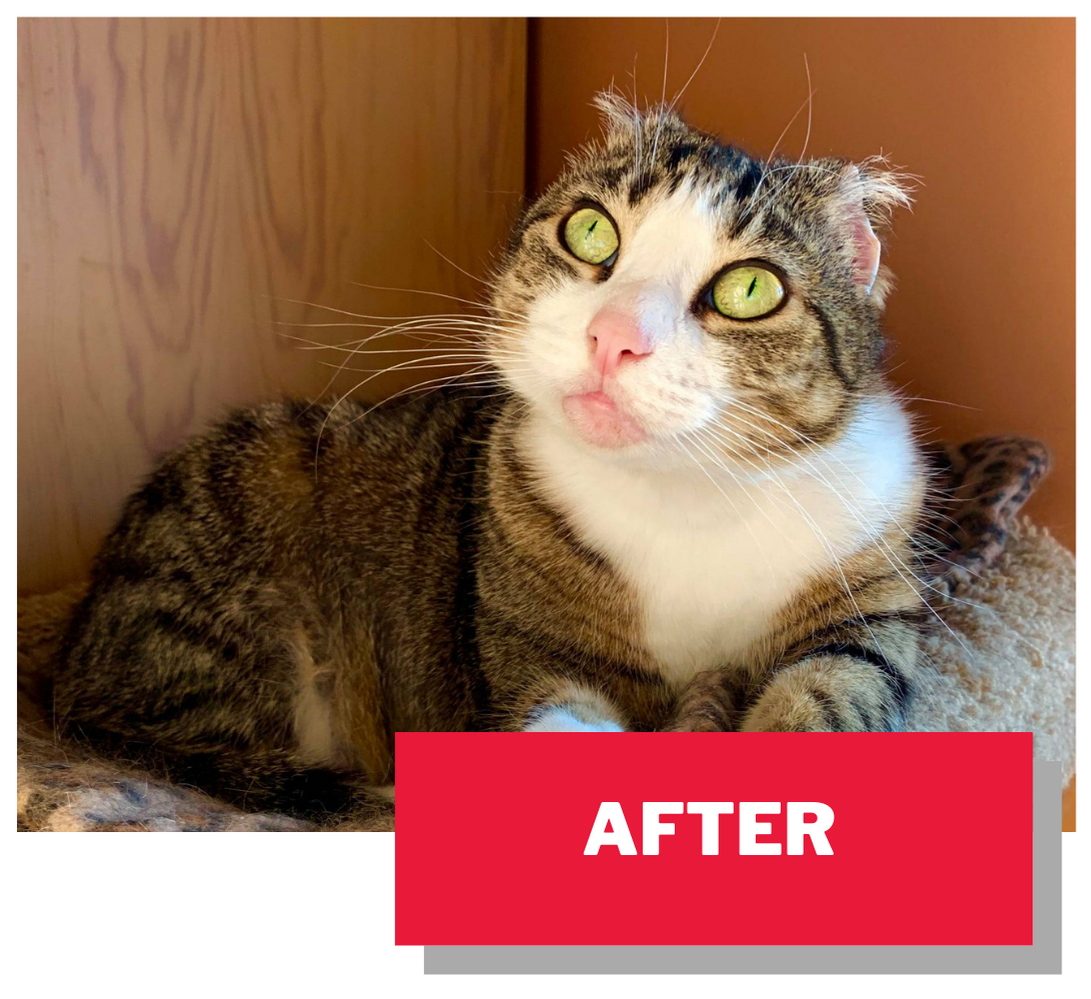