GREAT MEWS! These kitties are living AARFily Ever After! Enjoy the adoption stories of Heidi, Ben, Mary Ellen, Siobhan, Ronan, Maeve and Christian! 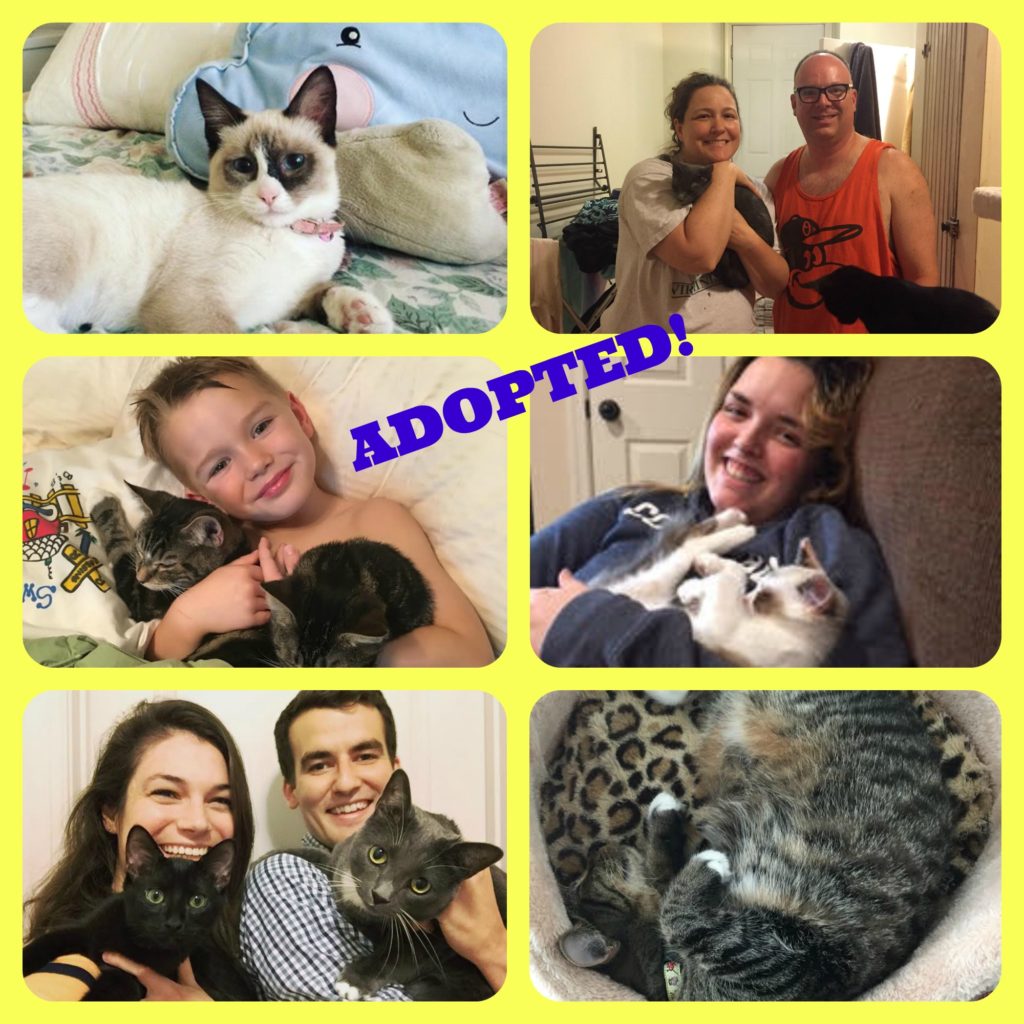 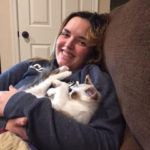 Heidi and her siblings were born to a young mama cat found living under a nasty porch in Baltimore City. The five kittens were cared for by AARF volunteers Tracy and Wanda, and one by one found forever homes! Madison adopted Heidi and now calls her Sophie. Sophie has a sweet meow and is a very social cat. Sophie loves to play with her cat Aunt Cali, hunt for bugs, climb her cat tree, play in her water fountain, and sleep next to someone warm. Her favorite activity is playing fetch with rolled up paper balls. What a meow-velous life! 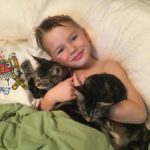 en and Mary Ellen belonged to a feral cat colony that needed to be relocated after the owner of the farm passed away. These kittens were quickly tamed and now are in a loving home with Sabrina! She tells us, “I can’t express how happy we are that we have adopted both Ben and Mary Ellen into our family. They bring so much joy to us both, especially my son Mason! He talks about them to everyone and considers them to be his little brother and little sister.” 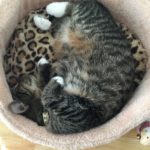 Siobhan, now Winnie, was only two weeks old when she was surrendered by her owner to our rescue. She was adopted by Isabella who tells us “Her favorite activities include playing and cuddling with her new friend, Kyla. She’s very smart and has learned a few tricks and will now sit for treats.” Isabella added, “Winnie is a therapy cat; so her job is to de-stress my roommates and myself. She does a very good job!” 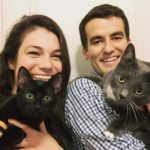 Ronan was found living on the street with a cut off tail and maggots infesting his rear end. This kitten was not going to give up and was happy to be in the loving care of his rescuer! Ronan has been adopted and is now named Taz. He is enjoying life with his new family and kitty brother, Quix. His adopted mom shares, “The only issue we are having is because Taz doesn’t have a tail, he wants to chase Quix’s tail, who doesn’t really enjoy this activity.” A laser pointer apparently has helped with that issue and both cats are happy taking turns chasing it! Great idea! 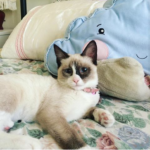 Maeve was found as a stray and had a bad eye infection. She received lots of TLC in her foster home then she was on her way to her new life with Rachel! Maeve is now named Ru and we are told that she comes when she is called and also plays fetch! Rachel shares “Ru is a very sweet kitty and has really opened up to me and my three roommates. I’m so happy to have her!” 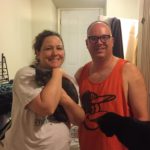 Christian and another cat were found living in the woods with no one feeding them. They were older kittens and therefore took much longer to tame. Volunteer and master cat groomer Wanda fostered and worked with them for several months before we found a patient couple who was willing to give Christian a chance at a new life! Charlene and Mark found Christian on the web and decided to do a foster-to-adopt to give him time to adjust. His new name is Moses and his new life includes living in a four-story house overlooking Patterson Park and a kitty sister named Zippy. Moses is a very happy and super sweet cat — We are so grateful that he found his AARFily Ever After!

Are YOU ready to give a deserving cat or dog a second chance at life in a loving home? Please consider adoption! We have many wonderful animals in our rescue so check us out at www.animalalliesrescue.org!