Happy tales of happy tails! We are so delighted to share the adoption stories for Diamond, Matt, Manny, Tommy, Horatio and Big Mac! 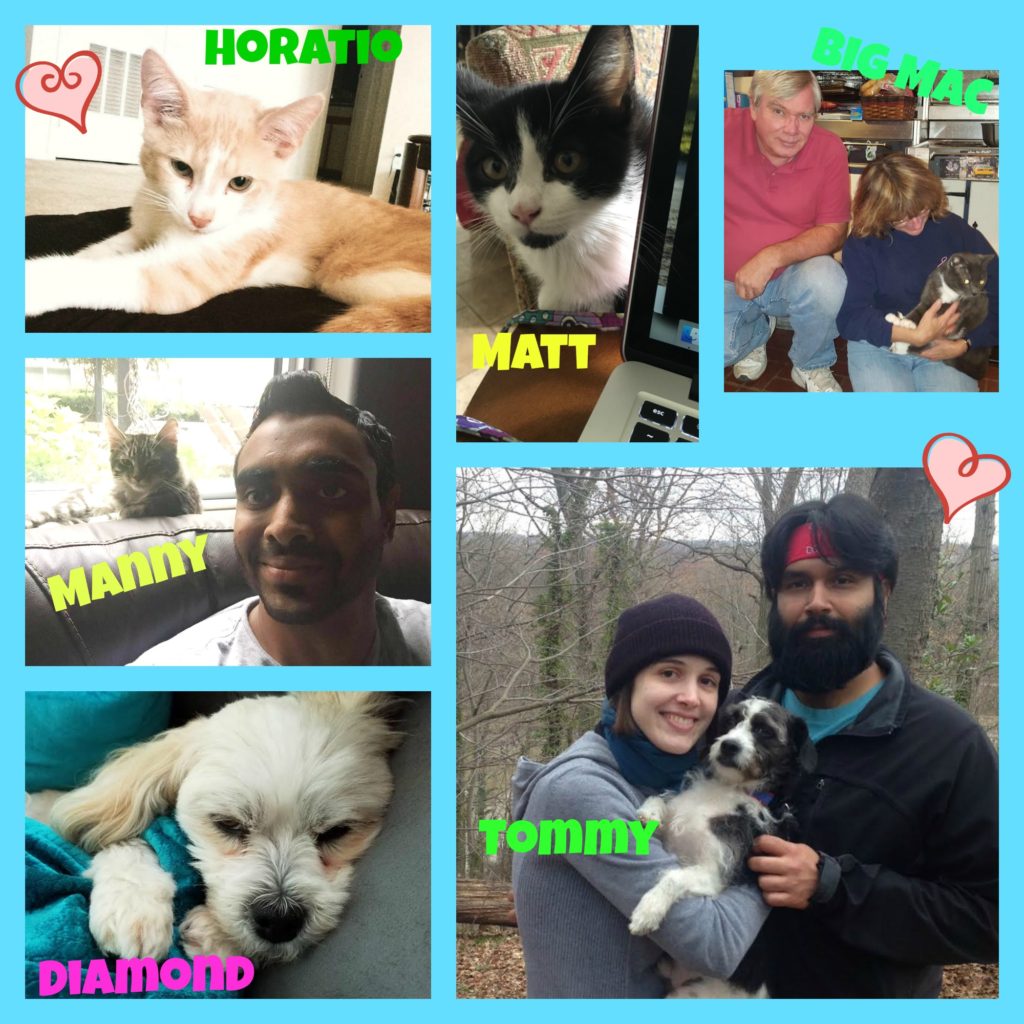 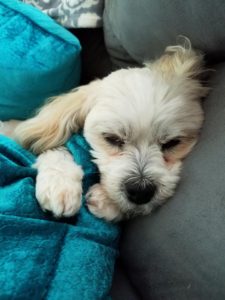 Diamond, a 5-year-old Shih Tzu mix, was found as a stray roaming the busy streets of downtown Baltimore and brought to BARCS by her finder. She had mammary tumors, a 4-inch long mass extending from her hind area, and a fractured canine tooth. Diamond was taken in by foster mom Michele and enjoyed the loving care she received by the family after her surgeries. It wasn’t long until they realized that her forever home was with them and no one else need apply! Diamond is now named Cookie and Michele tells us she is a lovebug. “She fits right into the family. She and our other AARFie, Tux, love to chase each other and play fight over toys,” she added. We are thrilled that Diamond found a wonderful home and is healthy and happy! 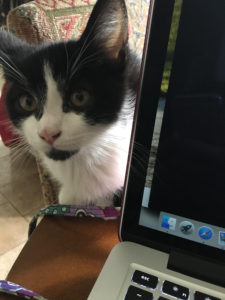 Matt was born under a bush across from Camden Yards along with his four siblings. AARF volunteers worked together with the homeowner and brought the mom and kittens to safety and into the rescue. We helped foster these sweet kittens until adopters were found for all. “Matt is now Tucker. He’s a very sweet kitty and we are completely in love with him. He is very active and playful. He’s cuddly, sweet, and always greets us at the door,” adopter Morgan reported. 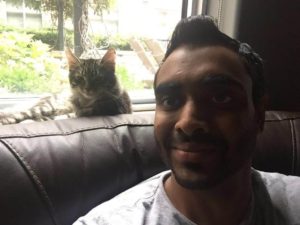 Manny, now named Leo, was one of Matt’s siblings. From a life of uncertainty to a life of being a spoiled “only child,” we’d say Leo is one lucky kitty! Vijay and Laurel adopted him and shared, “He is quite curious, playful and sneaky, but also so sweet and loving. We do find him to be a talker! He is always communicating through his mews. We couldn’t be happier with our little Leo and the AARF experience. Thanks again for making us a happy family of three!” 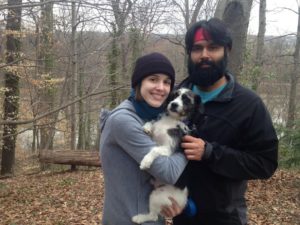 Tommy was found abandoned in a vacant house with no food or water and brought to BARCS by animal control. He is now living in Washington DC with his new owners, Sarah and Arjun, who have renamed the happy dog Sassafras. Sarah shares “We love cuddling with him, playing fetch, and taking him for walks around the city, especially on the National Mall. Thanks for all the work that you do with AARF! Adding Sassafras to our family has been a wonderful experience, and we very much appreciate all the volunteers who helped connect us to him.” 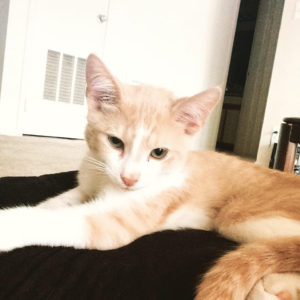 Horatio was a five-week-old kitten living in an alley with his siblings. One of our volunteers was called to help when a neighbor reported that dogs were attacking the kittens. Horatio is now safe and sound and living with adopter Teresa. He is now named Oliver and has a kitty sibling named Ponyo, who was previously adopted through AARF. We understand that he is very loving, super friendly to everyone he meets, and loves to cuddle! Thank you, Teresa for giving another homeless kitty a good life! 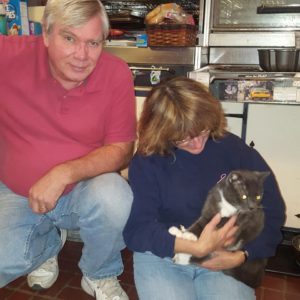 Big Mac was meant to be a trap, neutered, and returned cat but had very strong opinions on where he belonged. He joined our rescue and became an indoor cat in his foster home. At some point, he decided he didn’t want to be an indoor cat but couldn’t be re-released to the area he was found. He was then adopted to a barn home but soon ran away. After several months, Big Mac was found by Gary and Debbie who took him to a local animal hospital where his chip was scanned and traced back to AARF. The barn home was contacted but the owners could not afford his vet bill, which would require supporting him as he regained all the weight he had lost while living on his own (50% of his initial body weight!) One of our wonderful fosters stepped up and nursed him back to health, and his finders decided to adopt him! He is now a very content indoor kitty and has retired from all his crazy adventures!

We hope you enjoyed these adoption stories! To find YOUR new fur-ever family member, please look at our wonderful dogs and cats available for adoption! If you can’t adopt, please consider fostering or donating!