AARFily Ever After: Precious, Robbie, King, Bonnie, Calypso and Reginald 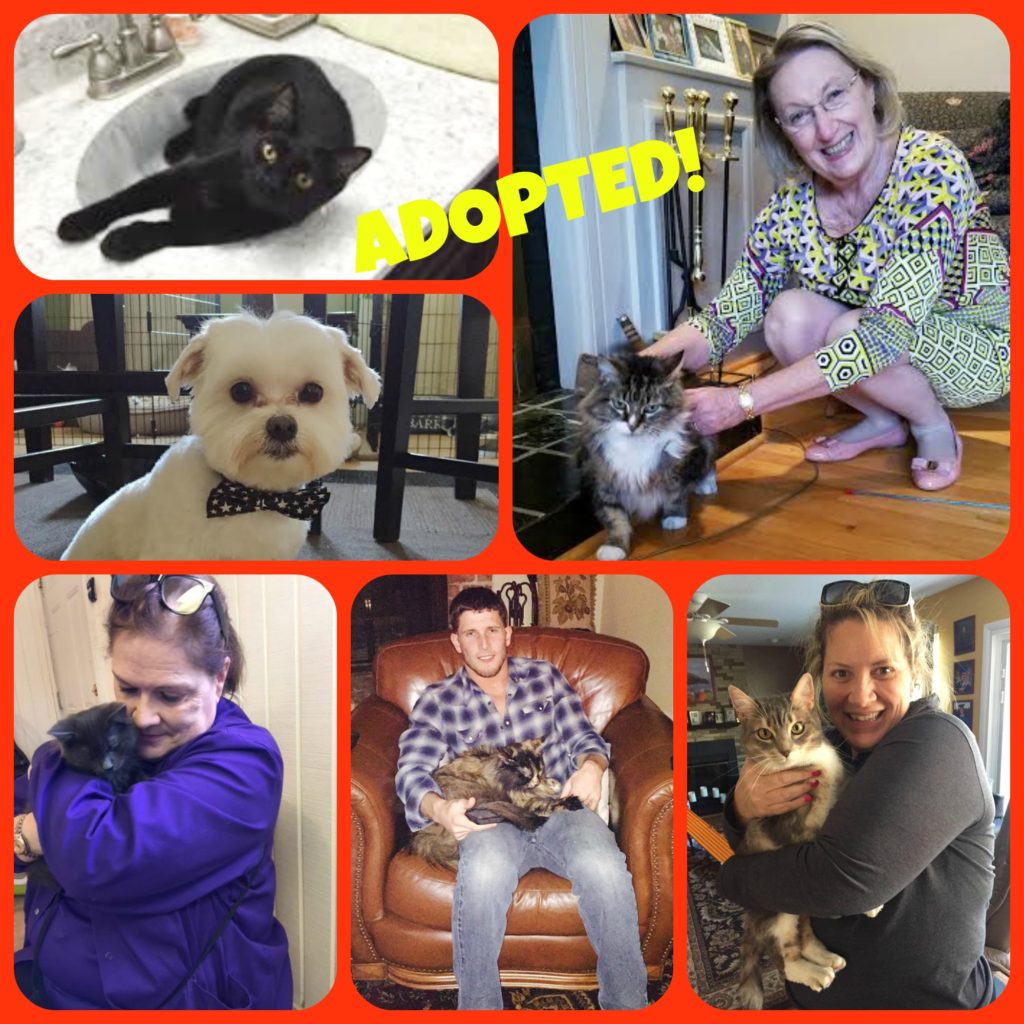 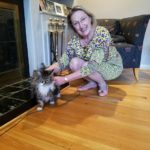 Twelve-year-old Precious was brought to the shelter when her owners were moving and not permitted to take her to their new home. She came to us with matted fur and had arthritis in her rear legs. We are glad to report that this sweet senior kitty found a new family to love her and did wonderfully transitioning into her new home. New mom Mary tells us that, “We did name her Pippa but often call her Precious Pippa. She truly is precious. When we pet her and stop, she will lift a paw and place it on our hand so we can continue. She purrs so loud when she first sees us, you can hear her across the room. And the cutest by far… she loves to bring toys over and drop them in front of us!” Mary added “All in all, an amazing cat, an amazing transition, and a great fit with us. I am so impressed how resilient these animals are, given all they have been through.”

Robbie joined our rescue when he was six weeks old because his owner started showing signs of allergies. He was fostered by Tracy until he found his new home with Mary and family. Mary tells us that Robbie’s new name is Raven, but they also call him Stinks. He comes running when they call out to him. Raven has four kitty siblings as well as an eight-month old puppy sibling who was adopted for the SPCA. “Those two have become friends in a very short time,” Mary shared. 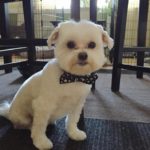 was surrendered by his owner to a local Baltimore shelter before he joined AARF. Jordan fostered him, then this lucky dog became a permanent member of her family! Jordan tells us that “King is now Rufus and he is in love with his new brother Randy (who was also adopted through AARF). He LOVES toys and has started to play tug with Randy. His current favorite activity is taking all the toys out of Randy’s toy box after he has emptied out his own. He has been a wonderful addition to our family.” 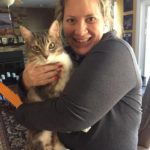 This 3-year-old grey calico cat named Bonnie was surrendered by her owner. She was very friendly but timid, and very overweight. She was taken care of by foster mom Sarah until the purr-fect home was found. We are excited that Bonnie has been adopted by Jennifer and we hear she is doing great! Jennifer told us that “We absolutely love her and she’s coming around more and more. When she hears the garage go up now, she takes off running towards the door because she knows her family is home. Bon-Bon is the sweetest thing.” 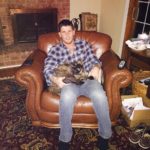 alypso was adopted by a young college student from a South Carolina shelter seven years ago. She lived with her, then two more family members before joining our rescue until she got adopted. Hopefully this is her last stop! Her new family calls her “Callie Girl” and they tell us that she is a very sweet and well-adjusted kitty. “She gets in our laps for kitty kisses and then lays on a quilt we keep on the sofa to be near us. She loves her scratching post and toys. She gets in bed with us at night. We feel very lucky to have found such a good fitting pet,” adopter Cathy shared. 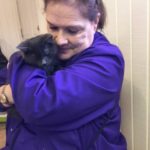 inald was one of three stray kittens that were adopted right away. Wanda, who is a foster and owns Highland Groomery, had yet another client join the ranks of the many AARFie adopters. Johanna’s fluffy grey kitty crossed the rainbow bridge last year. Well, she spotted Reginald at Wanda’s before he was even in our system… which set a new record! Johanna reports “He is happy and doing well. He is so affectionate and loving. He has a lot of kitten energy and keeps his older brother and sister on their toes. I call Reginald Angry Kangy because he looks angry in a very cute way. He is a lovey dovey!”

Congratulations to the families who adopted these deserving animals! To find YOUR new fur-ever family member, please check out our wonderful dogs and cats available for adoption!