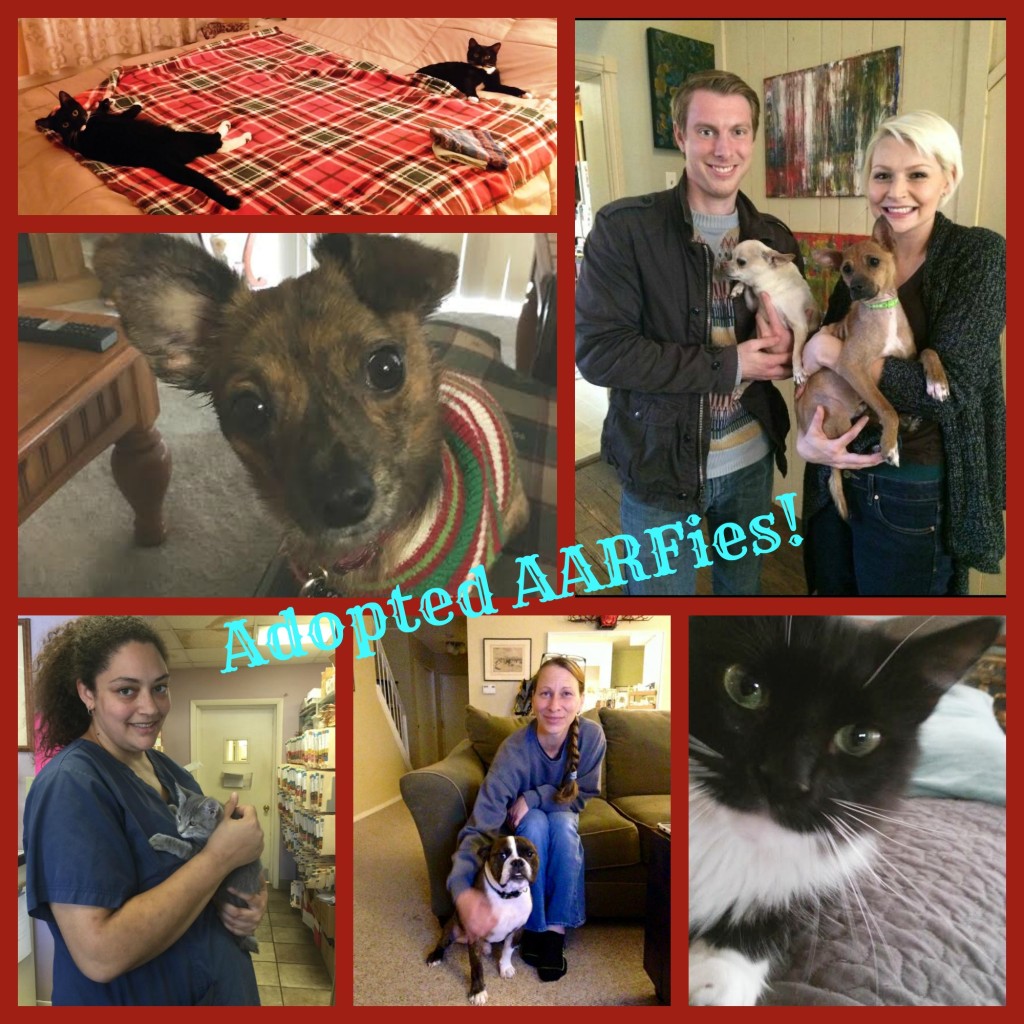 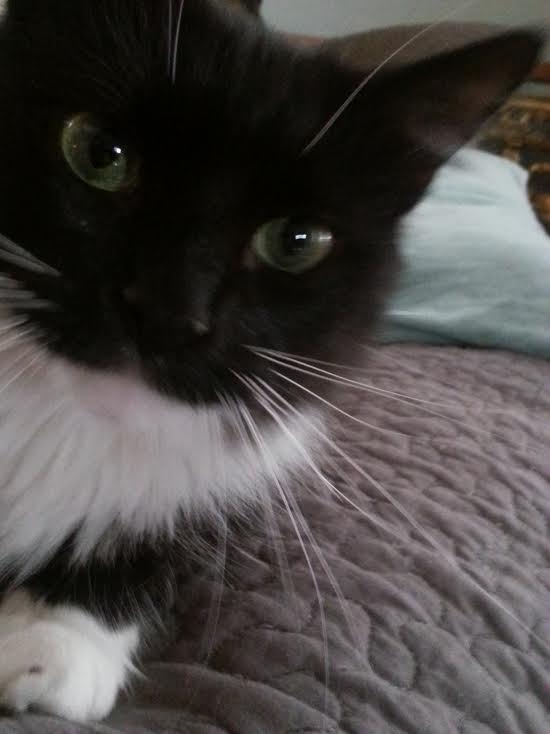 YING YANG had a rough start in life like many animals that have been taken in by AARF. She had been abandoned during a snowstorm last year and was horribly injured, but luckily was found by an animal control officer who took her to BARCS. A balloon string was found tightly wound around her back leg. The string had cut off her circulation and sadly her leg had to be amputated. This sweet kitten went into foster care with Abbe, and made a full recovery! She is now healthy and happy and recently found her forever family!

Her new mom and dad, Brian and Ashley, report that she is doing fabulous! They shared that “She is so vocal and affectionate that we wanted a name to really match her personality and YaYa was the perfect fit! YaYa has become the most outgoing of our cats. She is the only cat to climb to the top of the cat tree even though she only has three legs. She loves to snuggle and wrestle with her cat brothers and sisters, including Pirate Cat (formerly Willow, also an AARF alumni). She is such a special addition to our family! Thank you so much!” 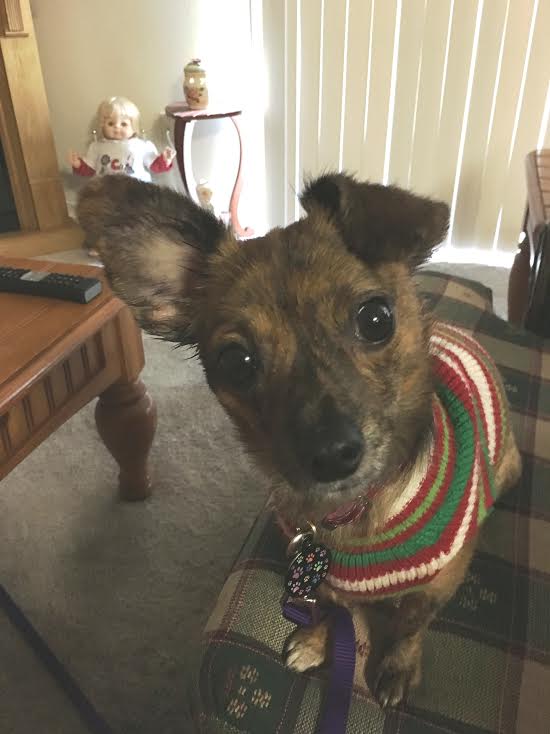 PIPPIE was taken to BARCS with several other dogs from a search and seizure case in Baltimore. She was very thin and missing a lot of hair when she was brought to the shelter. She joined AARF and was fostered by Amey. A life of uncertainty is behind her now since she has been adopted and is in a loving home! Adopters Deanna and Wendell renamed her Ginger, and tell us that all is well. “She gets along very well with our other dog which we adopted the same evening as we adopted her. She is a great addition to our family and won our hearts the first day we met her. We are very grateful to AARF for allowing us the opportunity to adopt her,” Deanna shared.

PONYO was one of five kittens that was found living behind a strip mall in Baltimore. AARF volunteer Suzie, and her family, fostered the 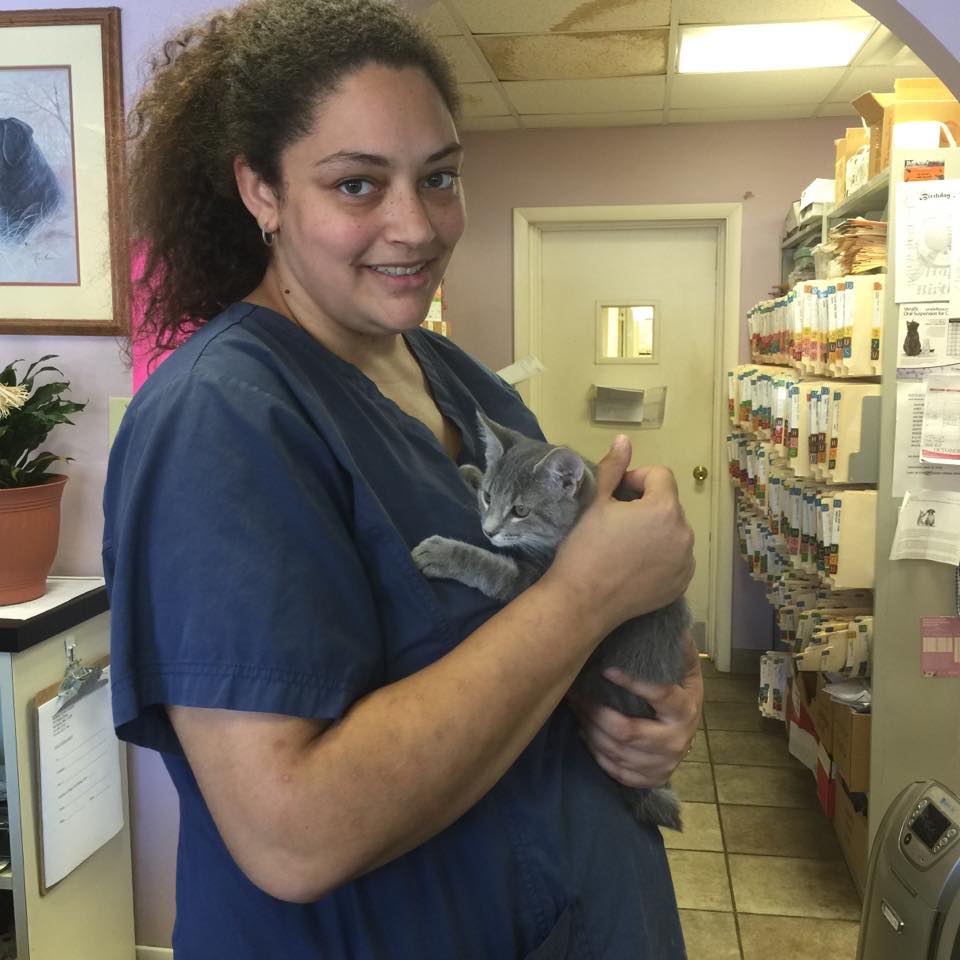 kittens and now they all are living a pawsome life in new homes! Angel adopted Ponyo and sent us this update: “Ponyo’s new name is Willow! She has fit right in with my little family! She now has a furry kitten sister named Gabby and my son has fallen in love with her. She loves to sleep on my son’s back when he is sleeping. Willow and Gabby love to run around and play together, but Willow’s favorite thing to do is cuddle and love on my son, Jamari! The relationship they have with one another is perfect. I was hoping she would love kids and she does –she was a perfect fit”

POE, a two-year-old Bulldog mix pup, was another one of the dogs discovered in the search and seizure case in Baltimore. Poe was super thin and wasn’t able to be vetted until he gained weight, so he went into foster care with Amey. Poe has been adopted and is now named Wallace. His new mom, Diane, told us that “Wallace is such a joy! He is all settled and has the run of the house. We are so blessed to have him as our baby boy. We thank you for allowing us to adopt him into our home. He got a great bill of health from the vet and is enjoying being spoiled, as he should be.”

ANGELIQUE and ANGELICA were found as strays when they were only two months old. They were super lucky to have been found by AARF volunteer, Linda, who helped them find their AARFily Ever After! Galina adopted these two sweet kitties and tells us that they are doing well and taking over her house! They have a wonderful new home and new names– Princess Sophie and Tasha! Galina told us that “They were very shy at first but I found their soft spot– they really like wet food. Both are very sweet and affectionate. Their foster mom did a great job with them.” 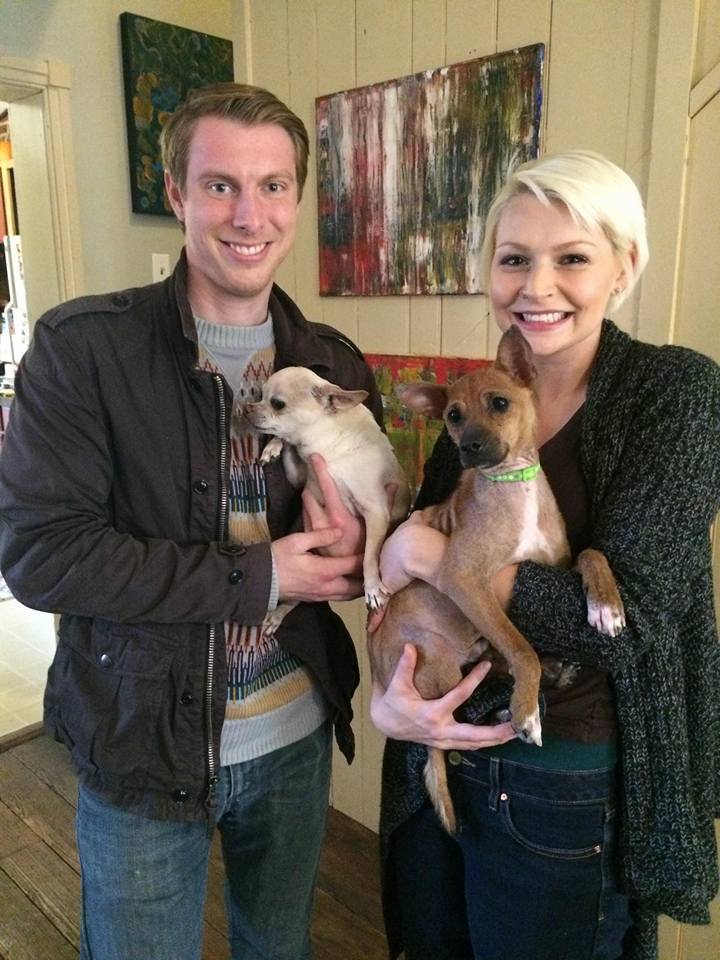 LEON was found as a stray and taken to the Harford County Humane Society. This one-year-old Chihuahua mix had a severe case of mange and therefore was a rescue candidate. He joined AARF and lived with foster mom Paula until his forever family was found. Heidi and Kyle adopted Leon and shared that “Life has been much brighter and happier since Leon became a part of our family.” They told us that they love the energy that he brings into their home and to his brother Merlin, who is their 11-year-old Chihuahua. “Expanding our family from three members to four, was the best decision we’ve made! Our favorite Leon moments are the ones spent snuggling in our bed! He loves to sleep in longer than we do! We are so grateful for all of the volunteers at AARF. We thank you from the bottom of our hearts for helping us adopt Leon,” Heidi added.